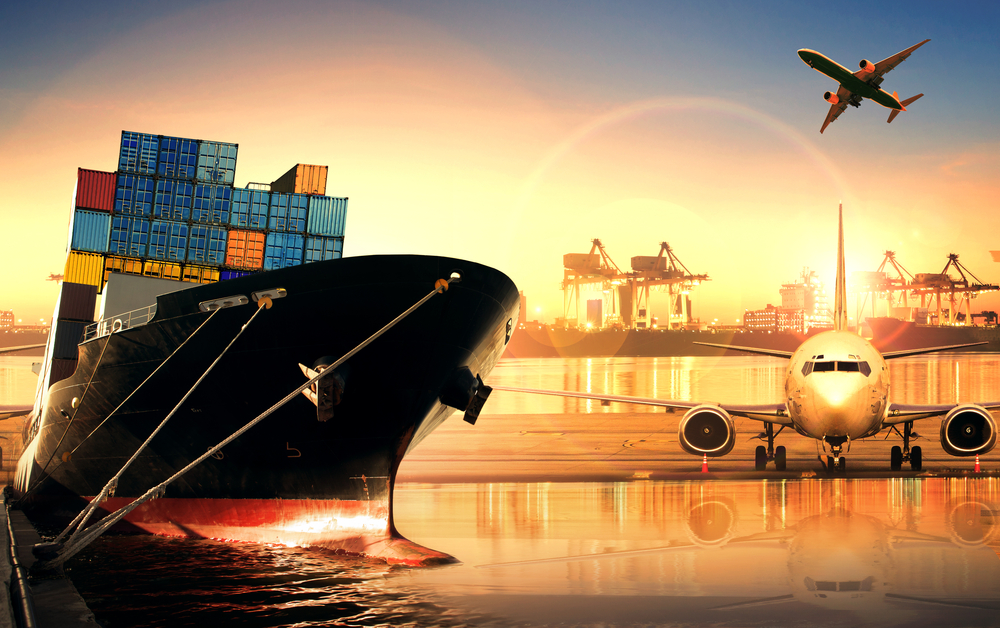 BREXIT CONSEQUENCES: THE UNITED KINGDOM IS THE NEW FISCAL HAVEN

The “leave" victory will lead to an unprecedented disaster!

This expression was screamed with force and firmness by the European elites in connection with the much-feared referendum on Brexit but, following the announcement of the exit from Europe and given the first outcomes, far from being negative, the same had to change their mind.

Ended the threat of a global disaster, today England seems to be destined to become a real tax haven, as well as a great opportunity for Italian companies looking abroad for exports and internationalisation.

The reason of what is happening in United Kingdom is the release of the nation from the rigid and limiting requirements imposed by the European Union, in particular on corporate taxation, with the effect of a drastic reduction in the tax rate.

Britain before the Brexit used to pay a contribution to the Eu equal to 11.34 billion euro (that represented the 0.52% of British GDP), that today will be saved with the possibility to use them for the promotion of employment and investment sectors.

With the possible and quite certain, tax reduction it will become favorable to open or transfer a company or a corporation in the UK.

So what is the possible scenario for Italian entrepreneurs after the official UK exit from UE? What will be the "Brexit effects”?

With regard to the VAT, all sales to the United Kingdom will have to be considered as exports under a legal and economic aspect, and, therefore subject to ordinary customs procedures and duties, if any.

In terms of income and international taxation, companies that have relocated their activities in the UK, setting up operating companies, holding, trusts and permanent establishments, may risk to face the rules concerning the foreign subsidiaries (which do not apply the Countries in the European Union and to countries which are members of the European Economic Area.

As far as the financial profile, however, the consequences of Brexit relate mainly the SMES set up in the UK, which have so far benefited from European funding in UK or benefited from better economic conditions offered by the banking institutions. These SMEs will first have to deal with the fiscal problem related to the procedures for transferring financial flows and incomes between non-EU countries. It may also arise additional costs and burdens that currently do not exist and which are not contemplated by Community legislation.

Also the startupers and all the investors of innovative companies who have decided to build their future in the United Kingdom are heavily concerned about the Brexit effects on rising of the costs, barriers and restriction of the freedom of establishment and freedom to provide services.

London, which has always been considered as the European best city to set up innovative and dynamic companies (one need only think of the number of startups which in 2016 were active in the UK that was about 274 thousand, for a turnover of 207 billion euros and investments for 8.2 Billion euros) risks to make the way to other countries such as the Netherlands and Germany.

If in the past the SMEs established in the UK were able to rely on the solid legal basis, of the Treaty on European Union, in order to carry out freely their business in Europe, today they could lose this benefit.

While in the past it was possible to for SMEs established in the United Kingdom to carry out their business in any country of the European Union under the same conditions provided by the legislation of their Member, and it was also possible to freely provide their services (so temporarily run their business) in any other Member State, today such guarantees may cease to exist.

This mainly will benefit the British companies which no longer will be bounded by European decisions, regulations and bureaucracy. The government will finally be free to draw up more affordable trade agreements for the country.

What will happen after Brexit on the geopolitical context?

Brexit has provided a notable advantage to Britain, despite the scepticism overwhelmed by European intelligence that has failed under all aspects.

Those who have contributed to catastrophic predictions are certainly not entrepreneurs, but wise politicians far from the business world, and economic growth.

In a context such as the one described above, the merits should be recognised to the British people who was able, with their own vows, to express courage and tenacity, deciding to get rid of European dogmas that, according to what is seen, have not brought great benefits.

There is no doubt that those Italian companies that will decide to open an office in England will have similar benefits. The United Kingdom is a very good logistics base, and Italian companies wishing to invest in the UK would find themselves operating in a country that represents a great and solid base from which start exports and internationalisation- without the excessive constraints deriving from the membership to the EU.

In the light of an ever more uncertain and heterogeneous context, where scenarios are constantly changing and the internationalisation project are considered beyond the European contributions, as a matter of fact it is increasingly essential for the entrepreneur to take advantage of the " the help of a professional expert in the field. A professional who studies the target market and knows how to anticipate future developments of a wholly autonomous and EU-independent Britain that can advise the company on the risks of investing and carrying out business in the cross-Channel.

Do you want to receive advice on internationalization of SMES and economic geopolitics?

Please Contact us: Dr. Leila Hannachi, a consultant for internationalization and geopolitical analysis, will help you develop a business strategy tailored to your needs.